Pennyhill’s Regret is a musical and artistic project born out of experiences and reflections on mental health. The project diversified and moved towards visual arts and branded clothing.

Pennyhill’s Regret is a remarkably gifted musician, guitarist and producer who creates deep instrumental music. The music of Penyhill’s Regret has been crafted to help listeners heal and overcome emotional trauma as a leading advocate for mental health.

Pennyhill’s Regret explains that her music comes from experiences and reflections on mental health, life and love, stating that “the pieces created reveal the story of my life through their own identity. For this reason, Pennyhill’s Regret is unconstrained; each piece is self-contained and does not conform to any definitive narrative or sound.

Although not committed to creating new material, Pennyhill’s Regret films covers of their favorite songs, tests out new gear, and plays along to their favorite tunes. 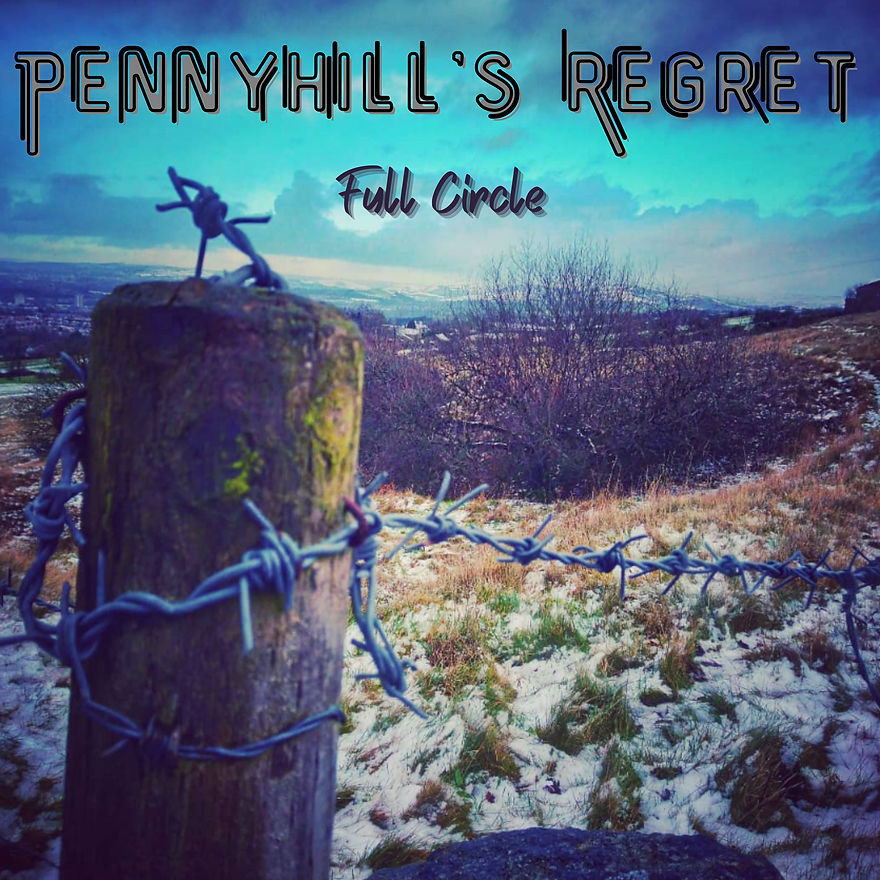 The Pennyhill’s Regret project has expanded into the visual arts. The artist has posted a series of short horror stories accompanied by haunting soundtracks on YouTube. So far, four episodes of Short Horror Stories have been released.

Additionally, the artist has released numerous digital artworks on his social media platforms. Pennyhill’s Regret actively adopts and sells her digital works on various NFT platforms, as well as directly as an independent artist.

Pennyhill’s Regret online store is now open, allowing customers to shop for exquisite branded clothing and accessories and support the artist. The clothing line was launched to provide customers with unique and remarkable clothing that stands out from the norm.